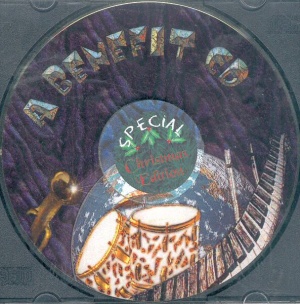 Front of the 2001 stickered (coverless) version

The Christmas Benefit CD Project was a musical recording project initiated by Lynne and intended to raise funds for the RDA, Red House Media, and the charity for which Lynne was working at the time (possibly the Georgia Coalition to End Homelessness or the Metro Atlanta Task Force for the Homeless.

It was conceived in response to the 9/11 terrorist attacks and was aimed at the Christmas 2001 market. This left a very tight schedule for completion which, unfortunately, the project did not meet; recording and mixing of the CD was completed on approximately 12/24. As a result of this, it "sold" (officially, copies were not sold but instead given away as prizes to donors) very few copies in 2001-2002. 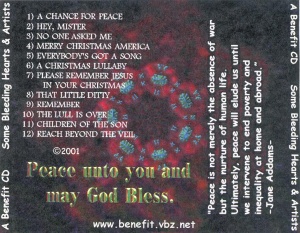 back insert of the 2001 version of the cover

The agreement between the three parties consisted, in part, of the following:

It was not specified in what order expenses would be covered, in the event that revenues were less than expenses. Both Lynne/RDA and Nick/RH contributed monetarily to the project.

I do not have any records from Lynne regarding the few sales there were, nor any formal listing of RDA's expenses. I am reconstructing a list based on the photocopied receipts and checks provided to me in July/August as part of the discovery process in Staddon vs. Griever. 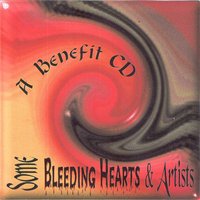 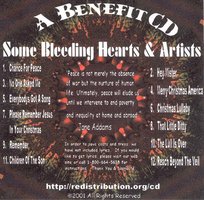