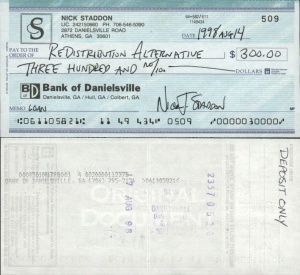 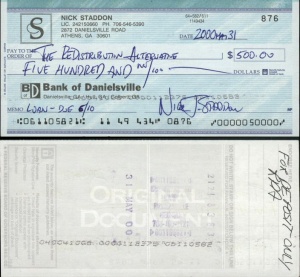 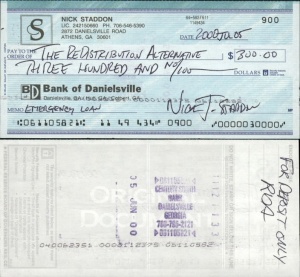 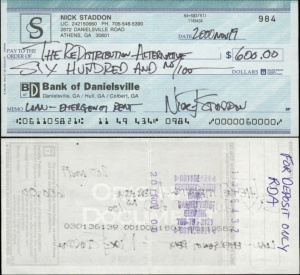 This page is about the dispute between Woozle and former business associates Willard Dale "Bubba" Griever, his wife Lynne Moore Griever, and their not-for-profit corporation The ReDistribution Alternative, which resulted in Woozle filing a lawsuit ("Staddon vs. Griever") against them in January 2004.

The information on this web site should not be considered an authoritative source; for the official record of this case, please see the legal documents on file at the Athens-Clarke County Courthouse. Please also read the Disclaimers and Intentions before making any use of the information presented here.

The case went to trial in March of 2007, a verdict was returned in late 2007 or early 2008, and the Grievers' final appeal was denied in (I think) later 2008 or early 2009. (I need to check my emails to get the exact timeline and terminology.) My attorney pursued collection of the amount awarded for several years, but to no avail. 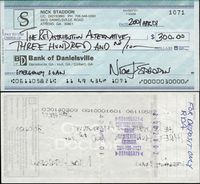 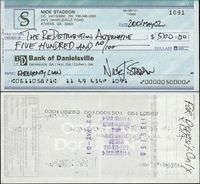 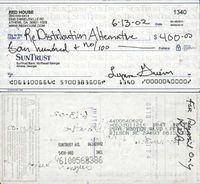 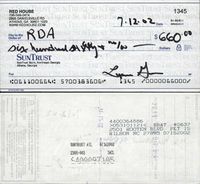 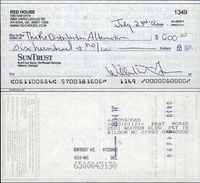 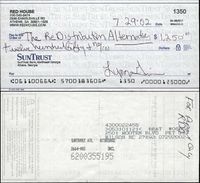 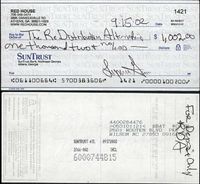 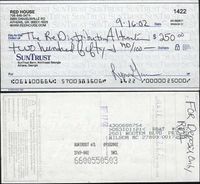 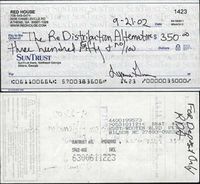