From HypertWiki
< User:Harena
Jump to navigation Jump to search 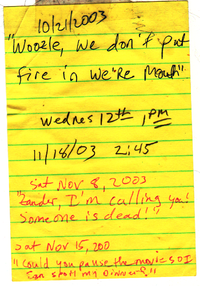 Decided this would be the best place to archive the Best of Benjamin Quotes. Easier to do by date & access & stuffnthings. Right. Onwards!

For context, Benjamin was born in April of 1999

(Quotes that are Highlighted have been used as my LJ Headline)

(and no, i have no memory of what precipitated this remark; Woozle says he said something to me {he can't remember what} and apparently Benjamin interpreted it to mean something like having fire in one's mouth...)

We can't touch the thunderstorm. It makes us scared."
(and yes, that was said all in the same breath) 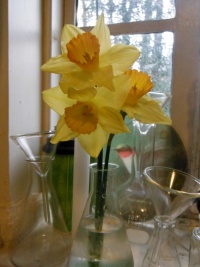 2015-01-19 "'I'm almost out of volcanoes,' said a sleep-deprived Benjamin after finding out that he was nearly out of lava droplets." – Benjamin 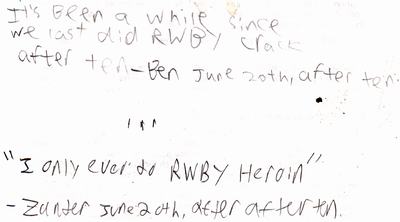 As documented by Benjamin and Zander: