The Couch of Awesome (CoA) is a large couch purchased by Woozle's parents in 1975 and passed on to Woozle in 1990. It moved down to Athens in 1991; a few years later it acquired a wheeled framework, raising it off the ground by about a foot (thus theoretically making it easier to get out of). It then moved back to Durham (to 122 Pinecrest) in approximately 2003. 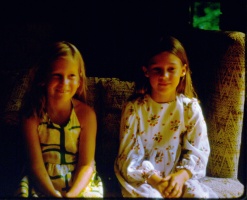 Pictured: Woozle's sister and her friend 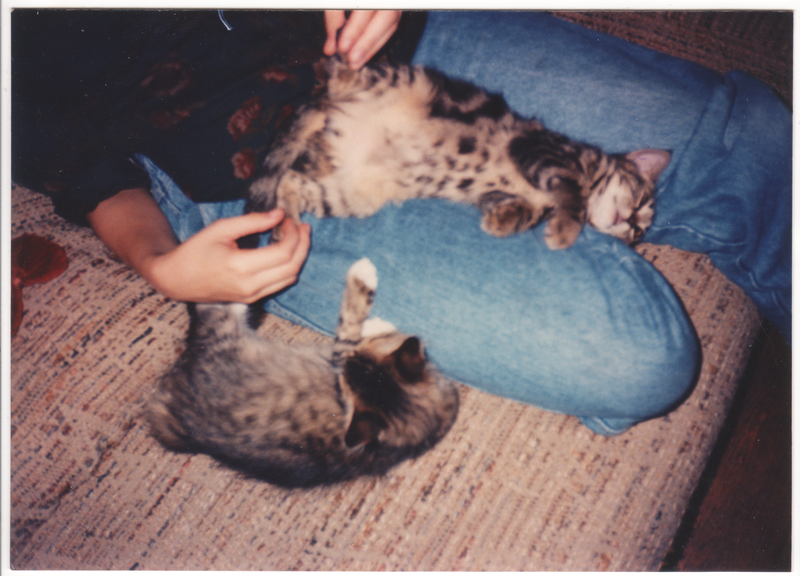 There are more photos on the category page.